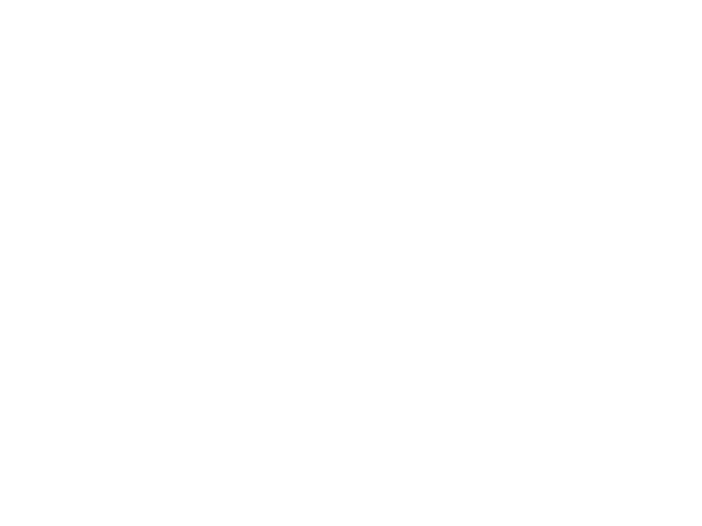 Following meetings in March in Palermo, European Capital of Culture 2018, and in June at the European Parliament in Bruxelles, the members of the European Music Day Association / Fête Europeenne de la Musique continue the risorgimento of the network with another significant opportunity to foster European Music Making. 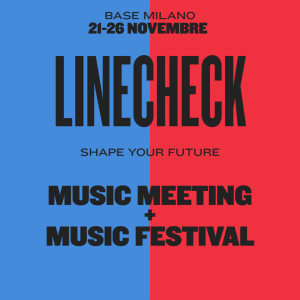 Aside the panel, a meeting will focus on Creative Europe project proposal to foster music exchange and best practices through the developemnt of an operational network of artistic collaboration combining the Music Day /Fête de la Musique events, the use of public and cultural spaces of the cities, the participation of musicians and artist-entrpreneurs and the valorization of the local artistic resources with the mobilization of schools, conservatories, musical associations, promoters and event managers, remaining an event open to all musical types of events and music genres.

Besides, this is the founding spirit of the Fête de la Musique, an international event that, since 1982 in France, has spread all over the world, now involving around 100 countries while at European level thousands of cities are simultaneously celebrating the 21st of June

For more information about the panel, please visit linechek webpage 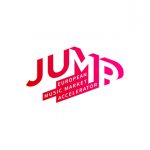 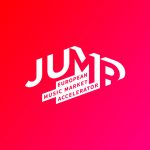